VISIT US THIS SUNDAY 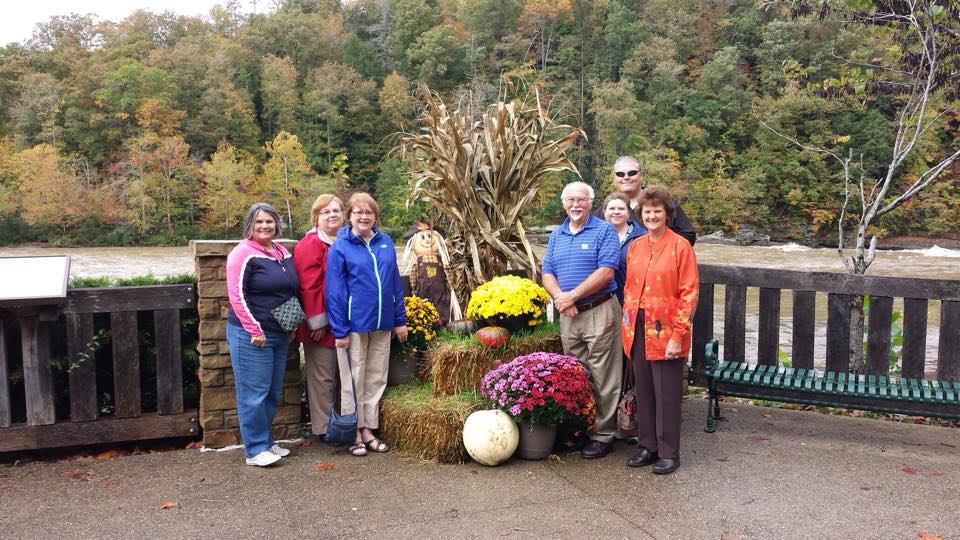 On April 2nd, several church members joined together to enjoy an OASIS outing! They started with food and fellowship at Shiloh’s Steakhouse in London and then proceeded to the wonderful experience of viewing the Passion Play at London First Baptist Church. First Baptist London began presenting The Passion Play in 1996.  Since that time more than 50,000 people have attended the performances. The Passion Play depicted the events from the last week of Jesus’ earthly ministry, including the crucifixion and resurrection. The play included a cast of more than 150 people, including a choir of approximately 55 and a 35-piece orchestra.

The group also went on a trip to Cumberland Falls recently to take in one of God’s biggest and most well-known water creations. The 125 ft wide waterfall is the largest waterfall south of the Niagara and is known as the “Niagara of the South.”